You are using an outdated browser. Upgrade your browser today to better experience this site.

Die Keure was founded in 1942 as an administrative management printing house. Seventy-five years later, this family company is now a global service provider, one of the best high-quality printers Internationally, and a leader in Belgian printing.

Die Keure is officially founded as a management printing house, located in a labyrinthine complex of buildings at the Oude Gentweg in Bruges, which previously served as a furniture factory and even a roller-skating rink. 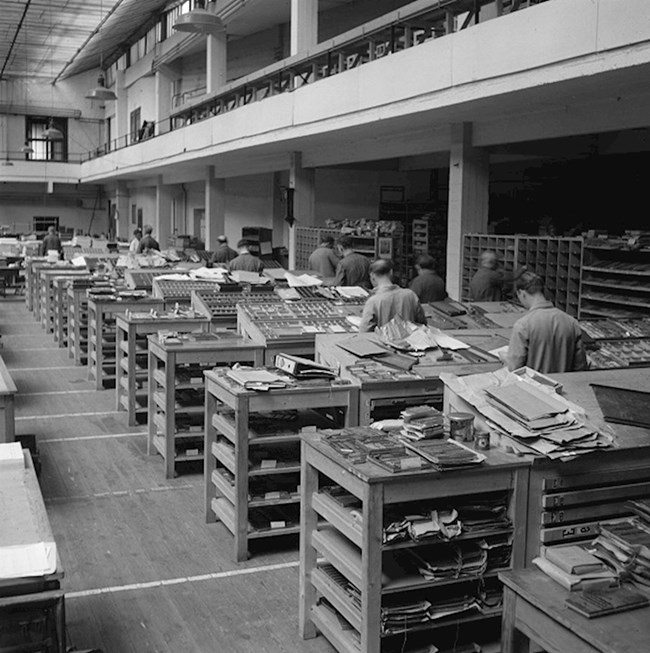 In addition to administrative printing for the municipal authorities, die Keure also makes inroads into the legal sector. The publication of the legal journal Pasilegie marks the start of the legal printing house. Pasilegie becomes Omnilegie in 1953 and remaining existence until 1998. Die Keure starts to burst at the seams. The once sprawling Oude Gentweg site has become too small and the printing houses move to new, state-of-the-art buildings in the Kleine Pathoekeweg 3, in the Herdersbrug industrial estate.

All remaining die Keure departments move into the Kleine Pathoekeweg 3. The Oude Gentweg gets a new purpose: it is converted into a new residential neighbourhood, with 21 single-family homes and 17 apartments. The project is named “Den Indruk” (The Imprint). 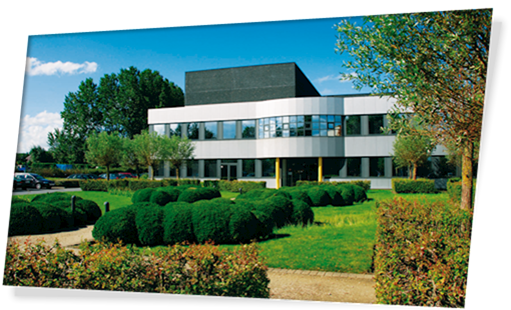 Die Keure takes over the bindery Catherine Binding. As a result, die Keure can now control the entire production process.