Stefaan Voet studied law at Ghent University (2001). In 2011 he wrote his PhD thesis about complex litigation in Belgium, for which he received in 2014 the Triannual Price of Civil Procedure awarded by the vzw Algemene Modellenverzameling voor de Rechtspraktijk.

Stefaan is also a Programme Affiliate at the CMS/Swiss Re Research Programme on Civil Justice Systems at the Centre for Socio-Legal Studies at the University of Oxford, member of the Class Actions Exchange Network spearheaded by the universities of Stanford, Oxford and Tilburg and affiliate at the Class Action Lab of the University of Montréal. He is also a member of different working groups of the European Law Institute.

Stefaan is also a substitute justice of the peace in Bruges and chairman of the monitoring committee of the Ombudsman for Retail. 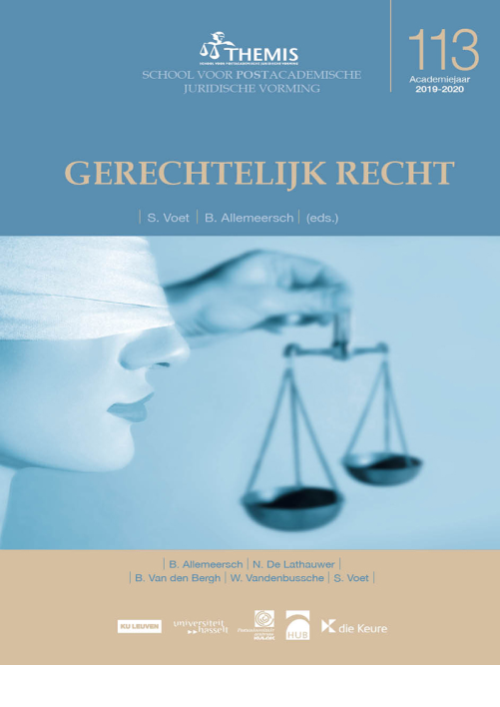 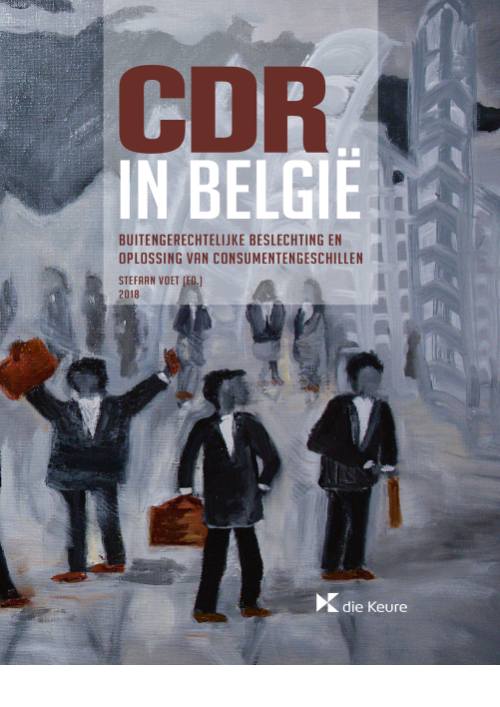 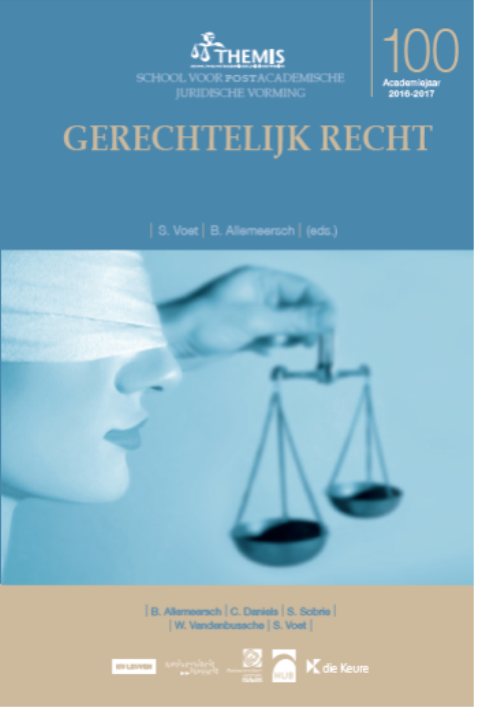 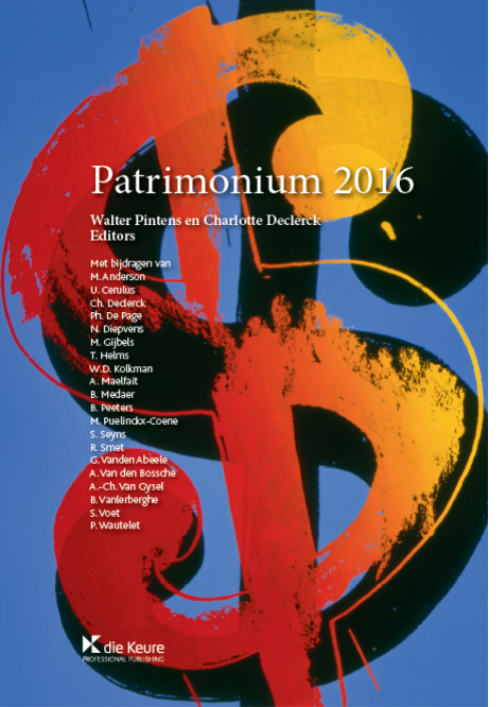 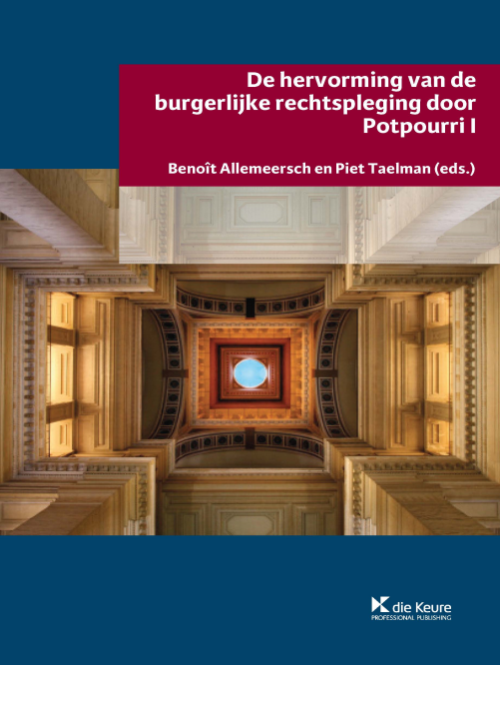