Ignace Claeys teaches the second-year course of law of obligations, the master class on contract law, and the LL.M. class on European Contract Law at the Law Faculty of the University of Ghent. His current research focuses on the law of obligations, both contract and tort. He has published many articles in law journals and books. He is also a frequent speaker at conferences.

After four years of practice at the Brussels bar, he also became a partner at a Brussels law firm (Eubelius) as of January 2007. His work concentrates on contract and liability law and involves litigation, arbitration, drafting and review of contracts, and advisory work for both private and public sector. 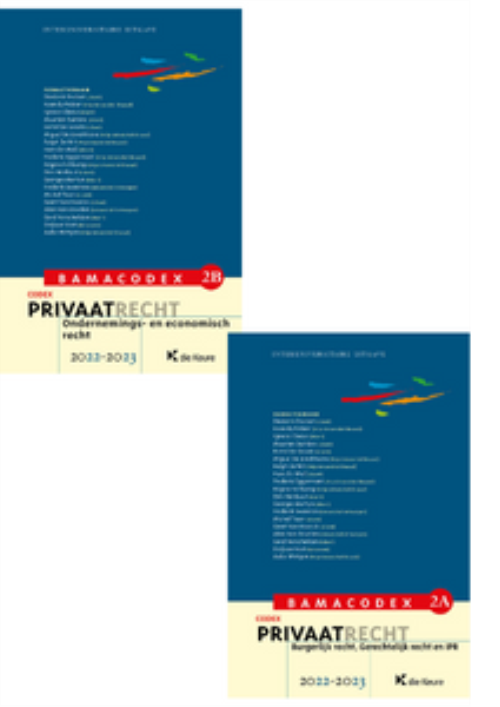 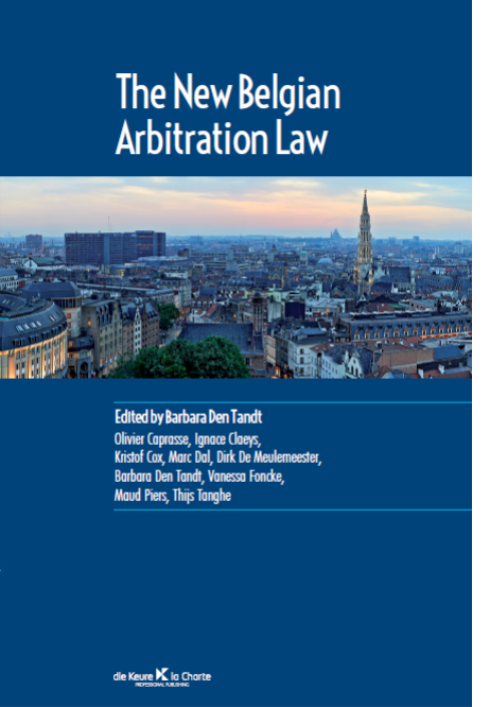