He heads the banking and finance department at Janson Baugniet, advising financial institutions on banking and financial law. He is a recognized expert in credit law, including consumer and mortgage credit law. He advises on the legal aspects of the creation of new financial and banking products, asset management, finance structures (often related to collaterals) and relating contractual aspects.
His department regularly publishes articles on these topics.

He has a strong track record in litigation, representing financial institutions. His practice also contains arbitrations (as lawyer and as arbiter). His major clients include two of the four leading Belgian banks, and several smaller financial institutions. He also guides four of the largest international banks or financial conglomerates with their banking and credit activity in Belgium. Dominique Blommaert is fluent in Dutch, French and English. 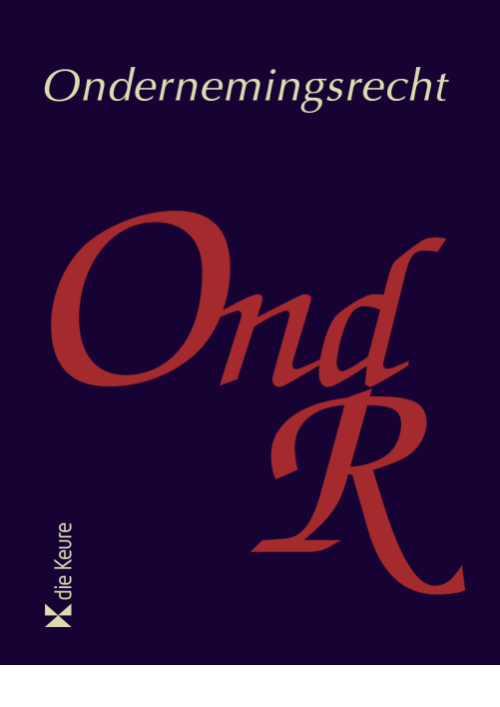