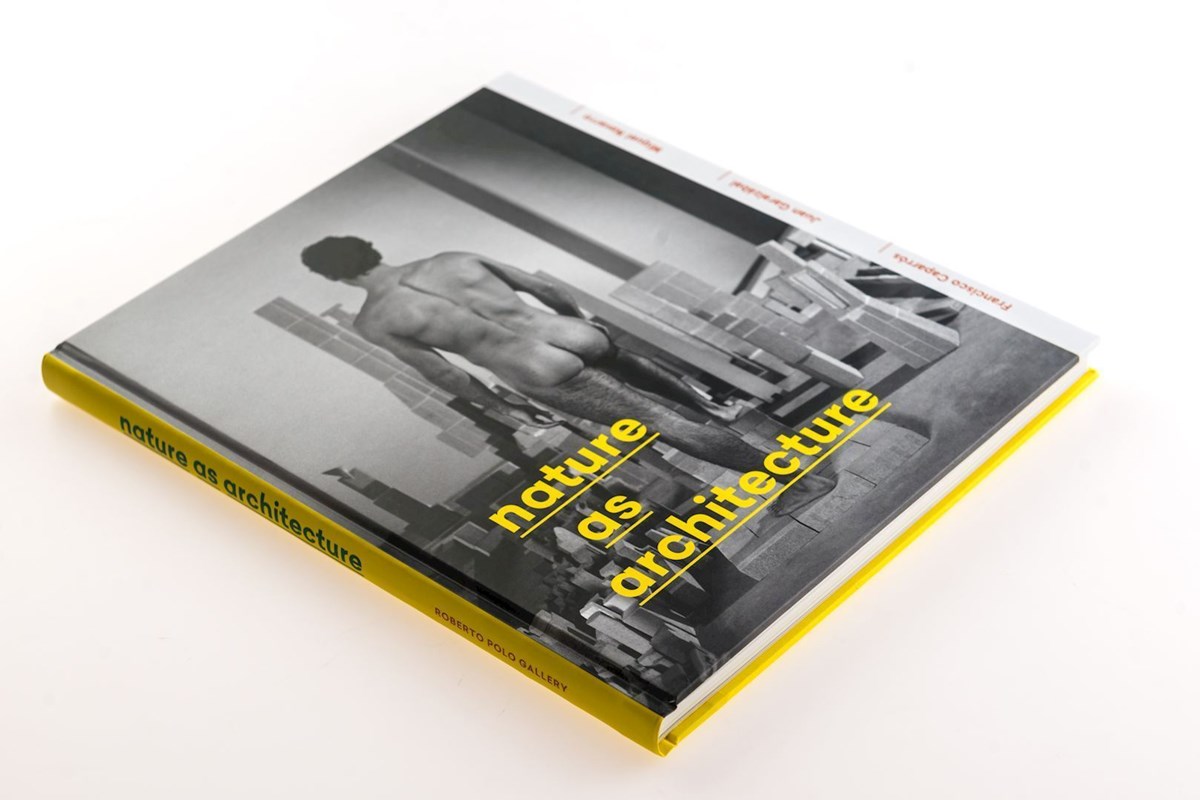 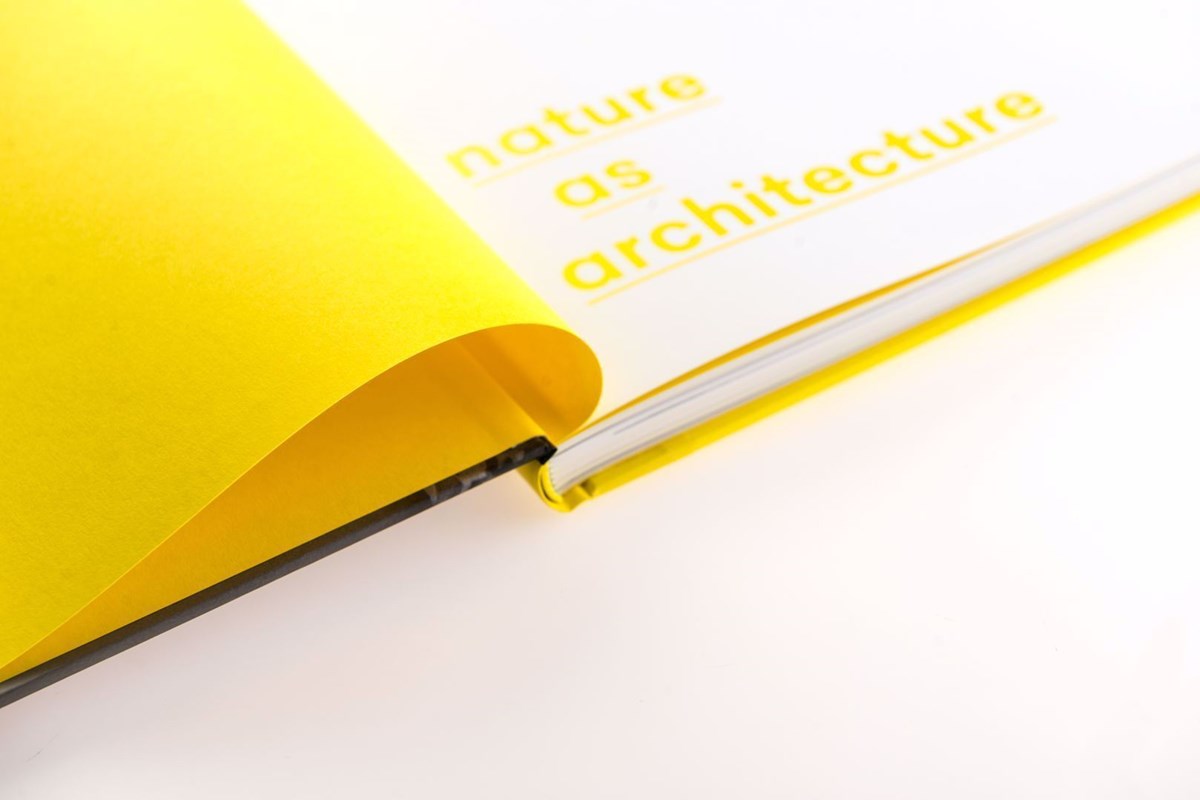 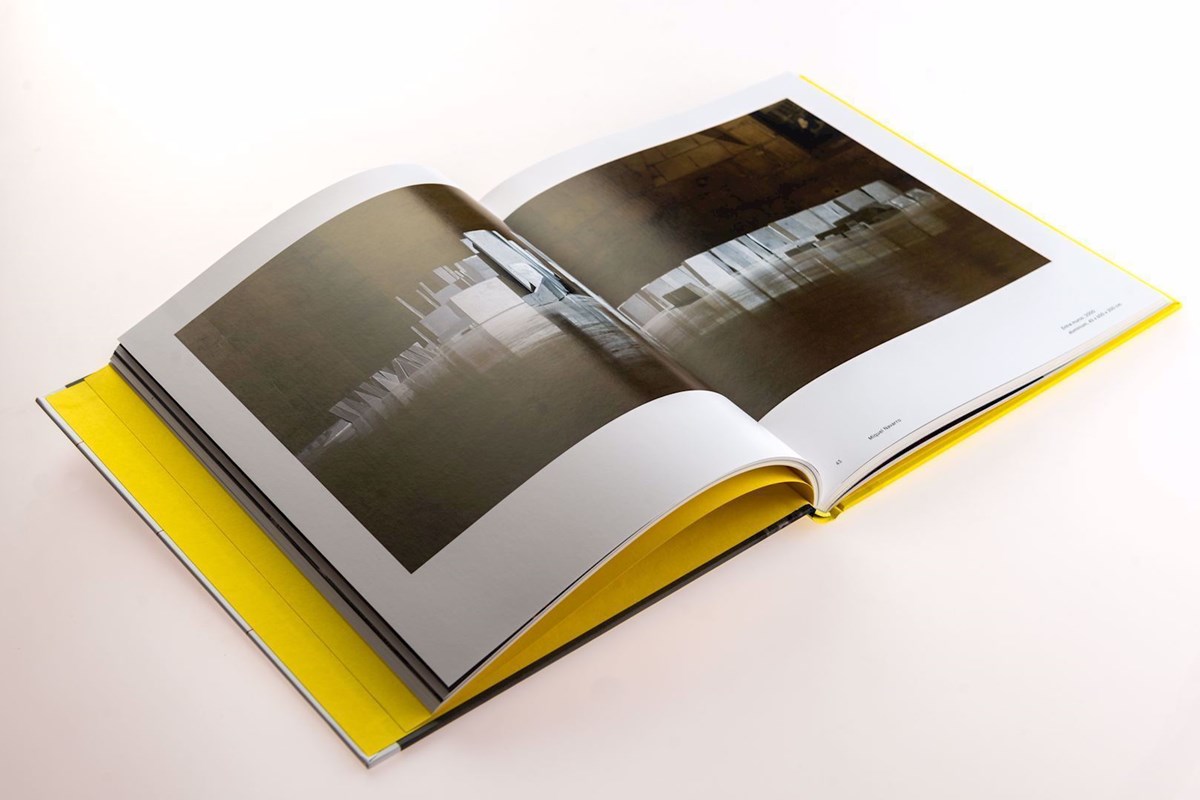 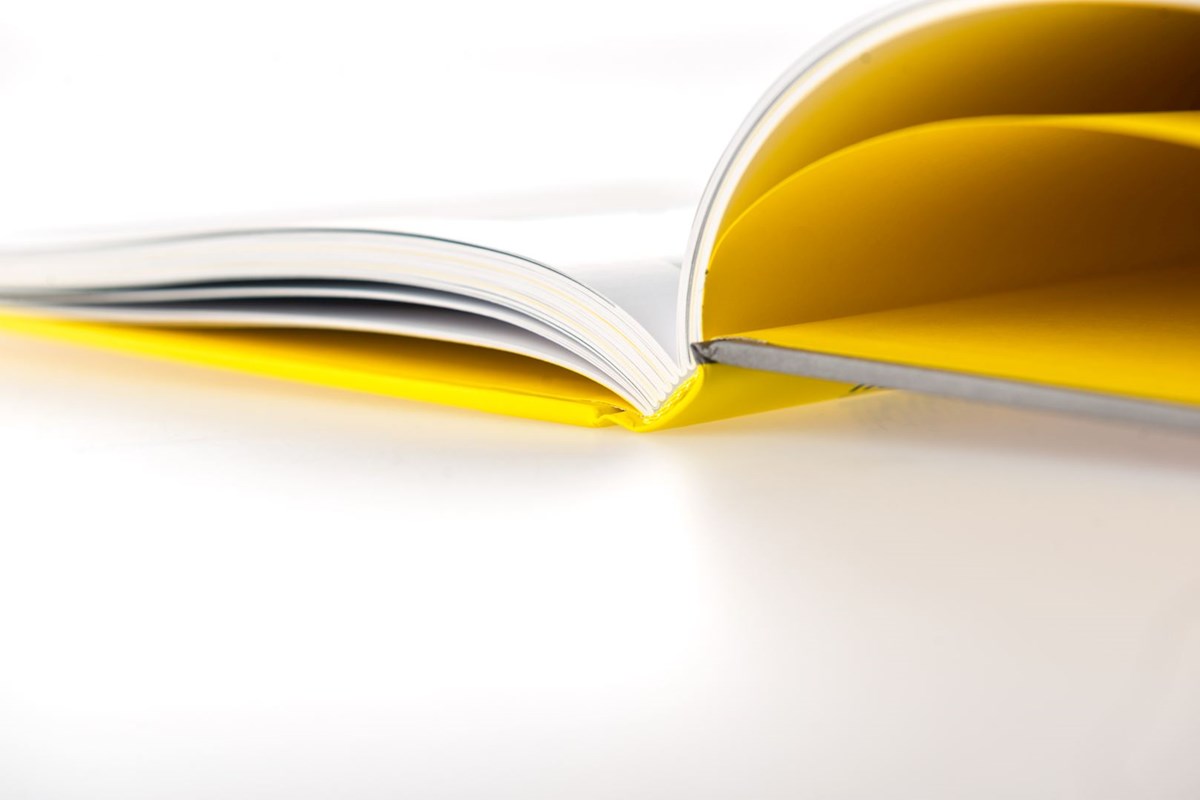 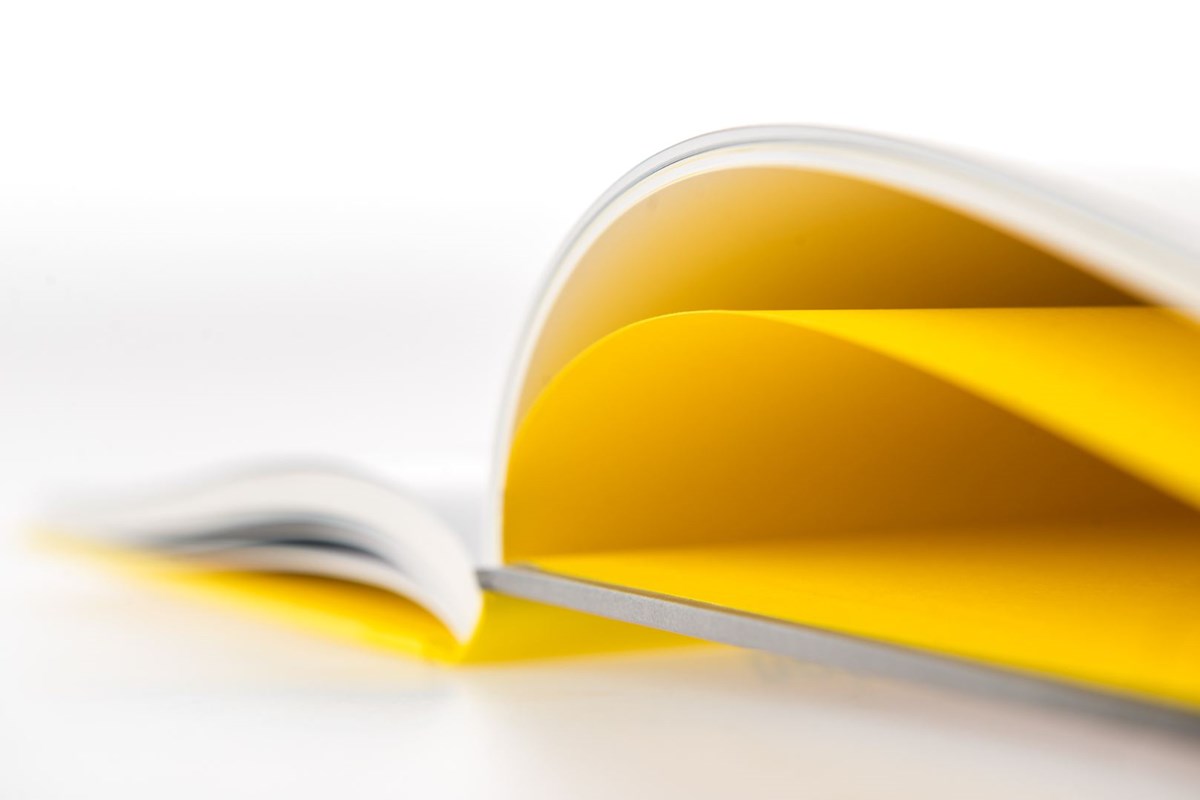 The approach of the exhibition starts from the traditional aesthetic reflections around nature and the arts, especially architecture. When the human being began to produce art, he did so with the idea that his works would form part of the Great Creation. In the step from becoming an artificer to a creator, man set out to know the laws of nature, which in the end meant to enter into play with the divine work equating the artist with his Maker. Nature, then, has always been taken as a model, as a great ready-made architecture, from which to establish analogies as links of the cosmic unity between the factories of art and the created world.

The curators of this exhibition defend the validity of traditional reflections, and offer the expression, through contemporary art, of updated voices on this canonical discourse. To this end, they present a curatorship that includes the artists Miquel Navarro, Juan Garaizábal, and Francisco Caparrós, in a wager that defends the importance of Spanish art strategically positioned in the heart of Europe.