FORMER WEST: Art and the Contemporary After 1989 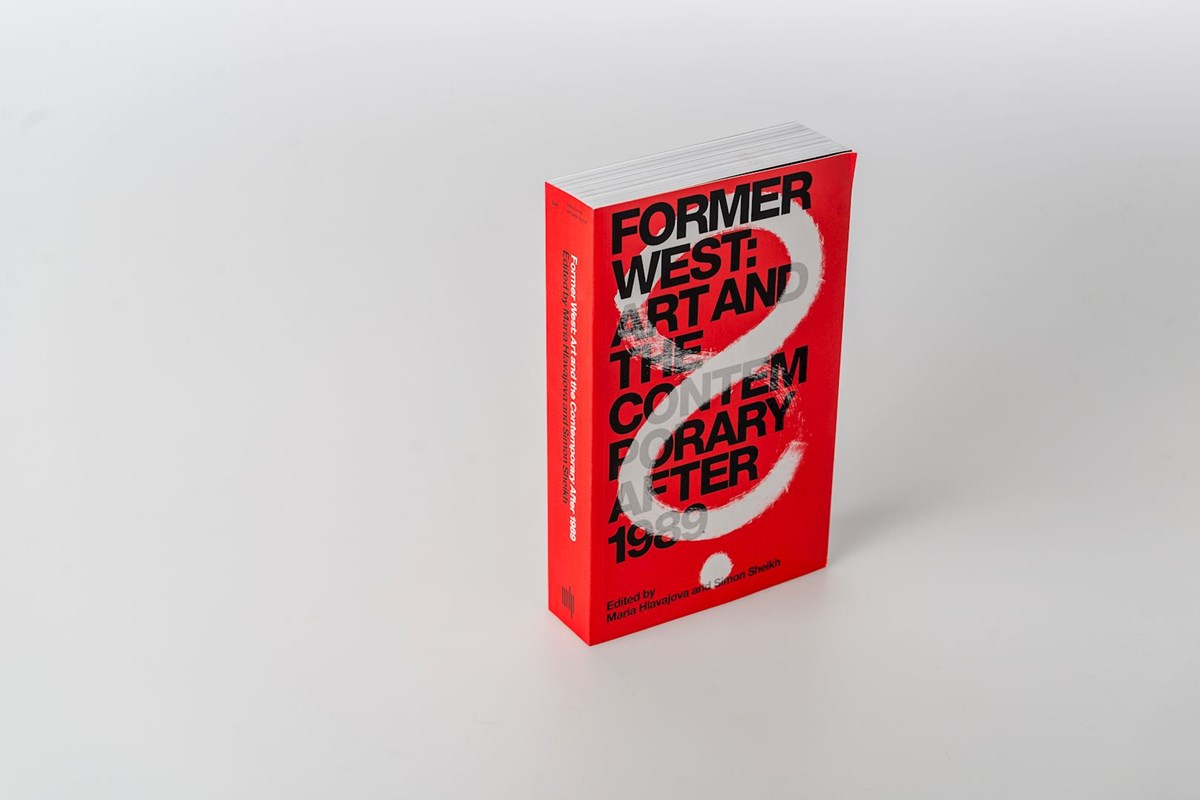 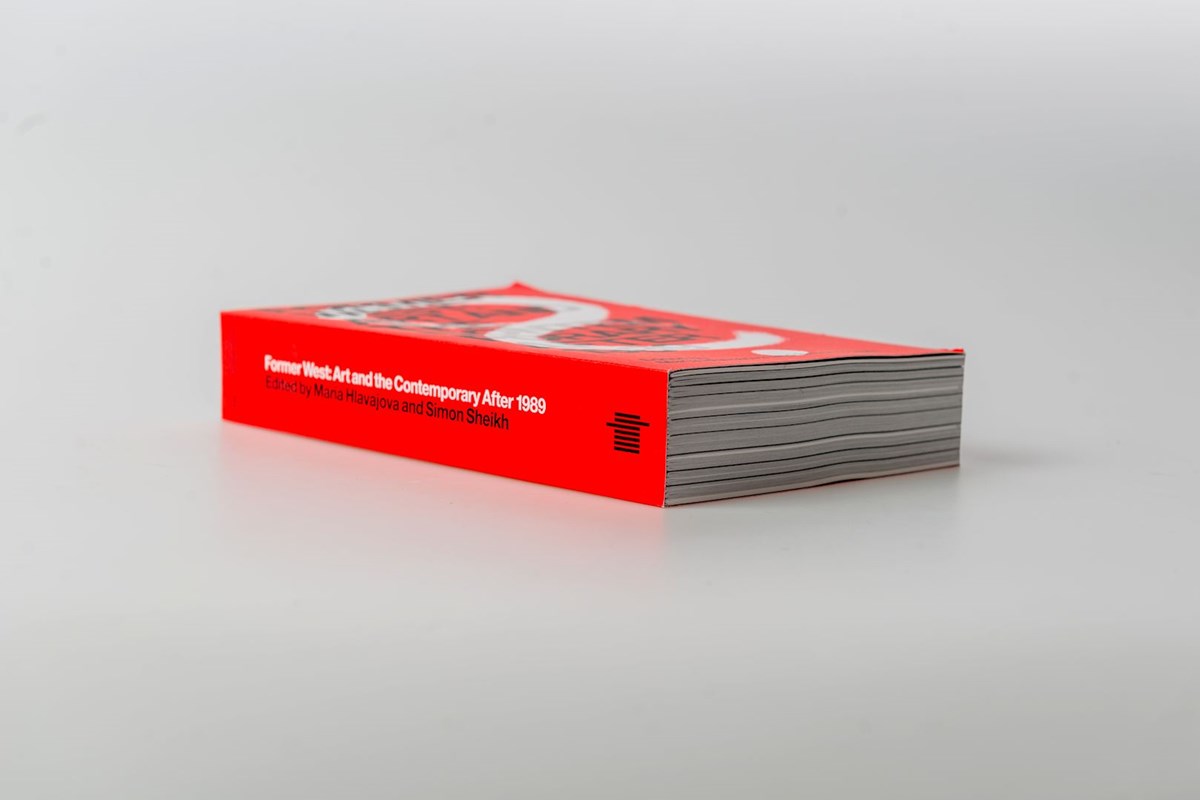 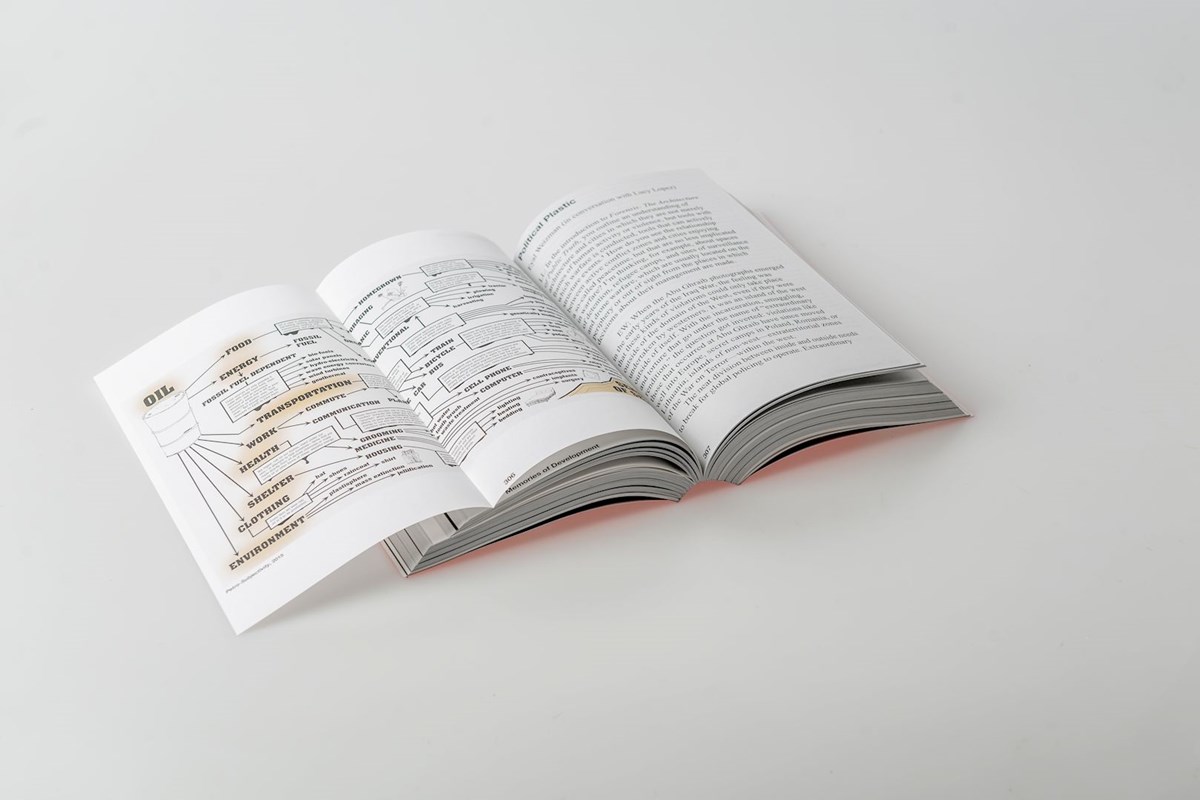 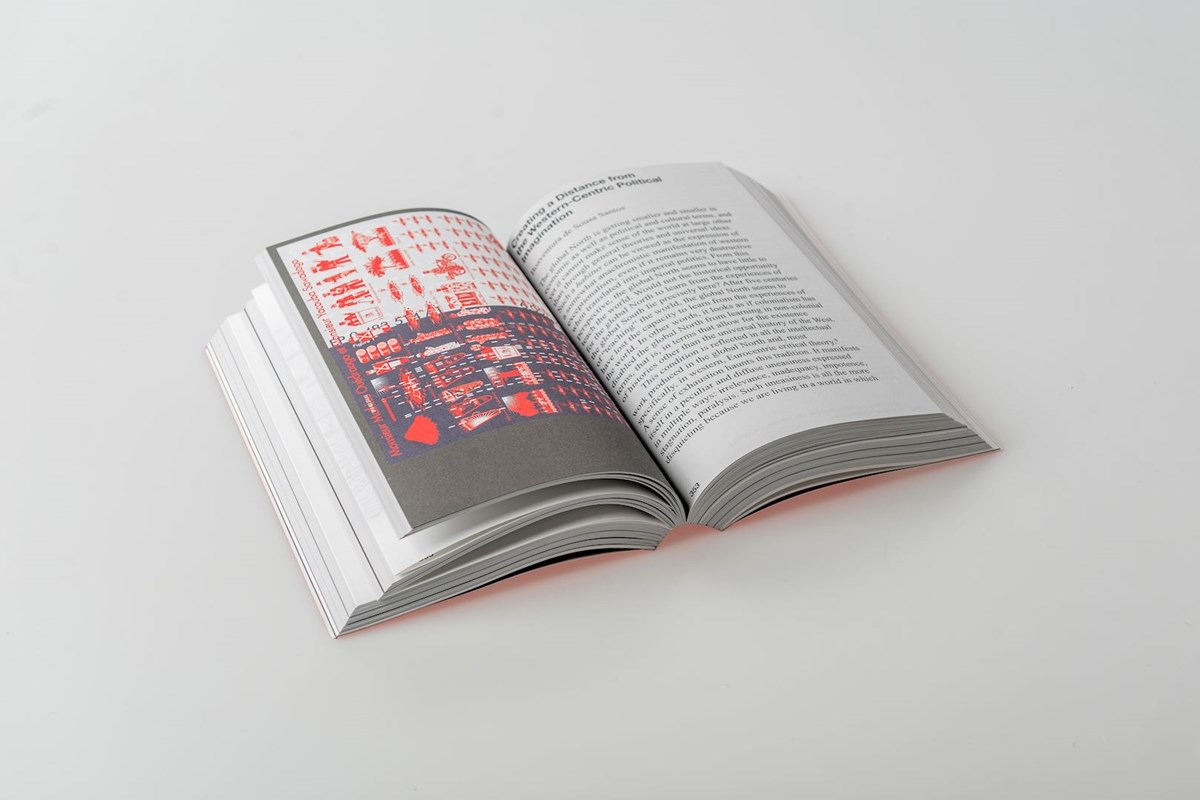 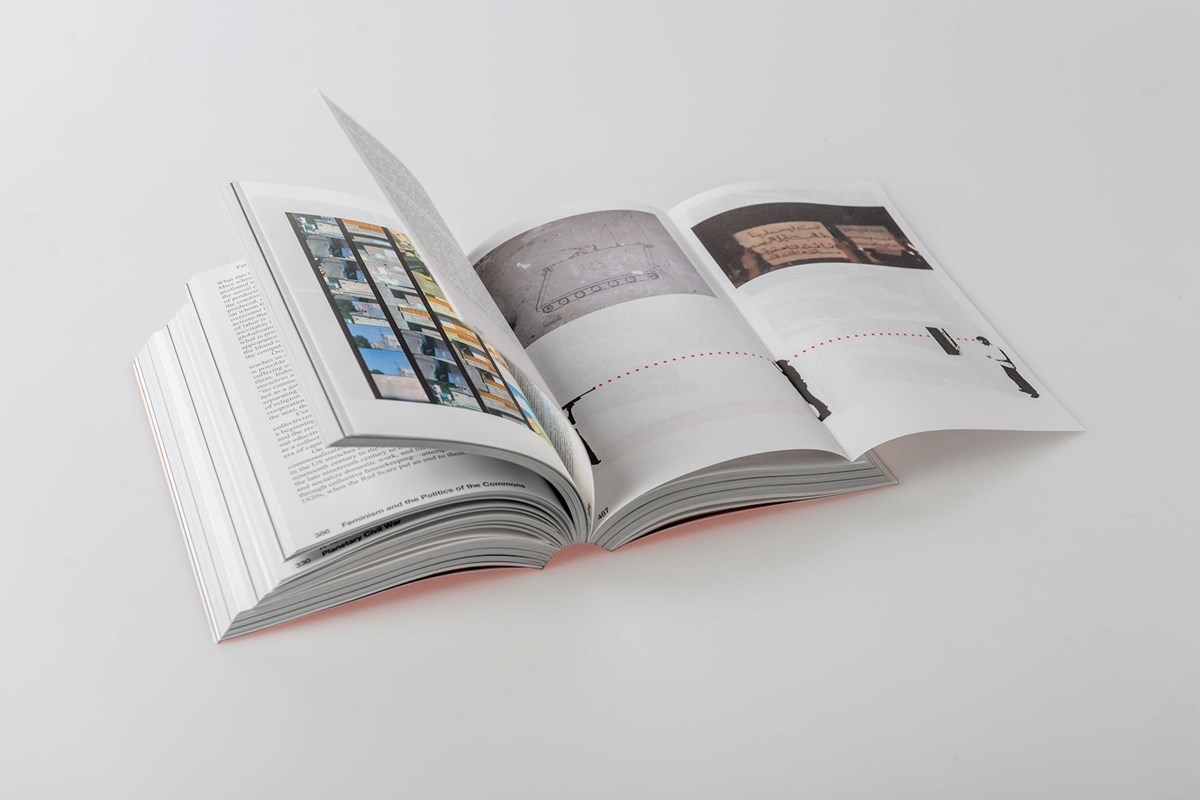 What has become of the so-called West after the Cold War? After the tripartite division of the world into first, second, and third has been superseded? Why hasn’t the West simply become “former,” like its supposed counterpart, the “former East”?

To propose a “former West” puts a conceptual challenge to artists, thinkers, and activists to inquire into the repercussions of the political, cultural, and economic events of 1989 as they have shaped both art and the contemporary. A culmination of an eight-year curatorial research experiment, FORMER WEST: Art and the Contemporary After 1989 imagines a world beyond our immediate condition.